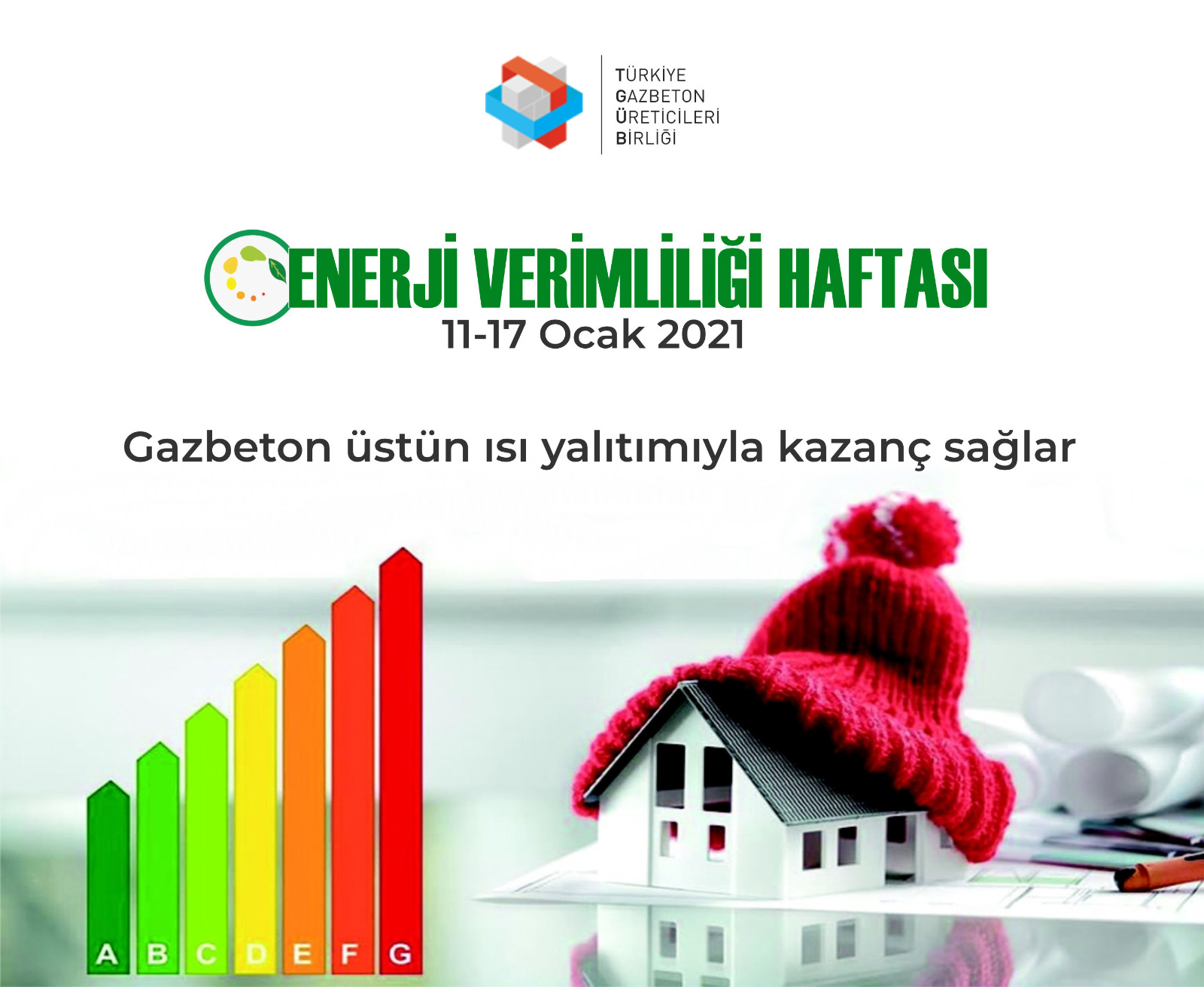 Turkish Autoclaved Aerated Concrete Association was established by the companies manufacturing autoclaved aerated concrete construction materials and items in November 1990. The title of the Association was permitted as “TURKISH AUTOCLAVED AERATED CONCRETE ASSOCIATION” (Turkish AAC Association) by the decree of the Council of Minister on 20.11.2000 nd no:2000/186.

Turkey is among the greatest autoclaved aerated concrete manufacturers of the world and its capacity makes her number one in Europe.

There are 12 factories of establishments which are among the main industrial companies with 5,3 millions cubic meter annually.

The list of the factories of member companies to Turkish Autoclaved Aerated Concrete Association;

Turkish AAC Association is a member of European Autoclaved Aerated Concrete Association (EAACA). EAACA represents autoclaved aerated concrete (AAC) manufacturers from 20 countries including Turkey and has close relations with European Parliament and EU Commission. EAACA is an organization to work for the advancement of the productions of its members in line with the CEN, Brussels and Strasbourg criteria.